S.O.A.S. Apparel & Design is your custom apparel decoration business. We specialize in embroidery, screen printing and iron-on lettering to outfit the entire family. Originally called Sports of all Sorts, S.O.A.S was established as a family business by John and Joan Launer in 1984. 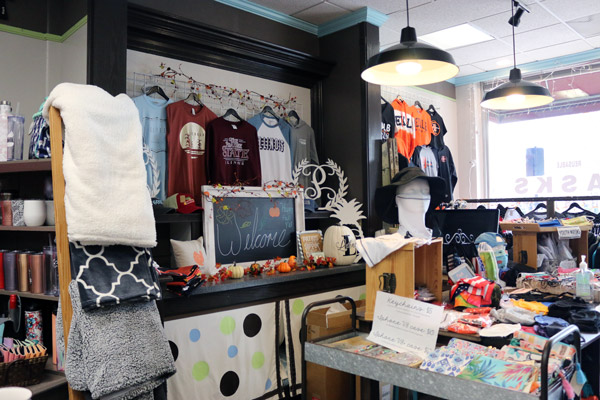 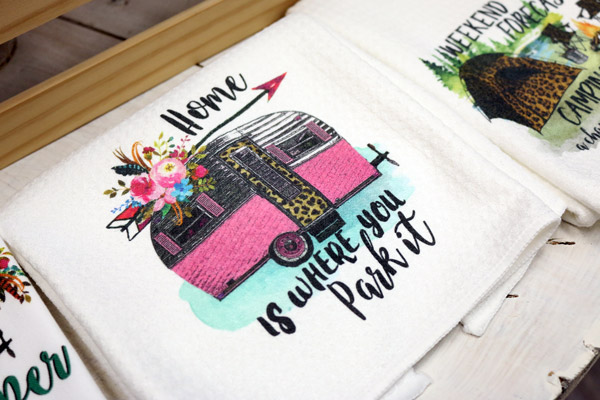 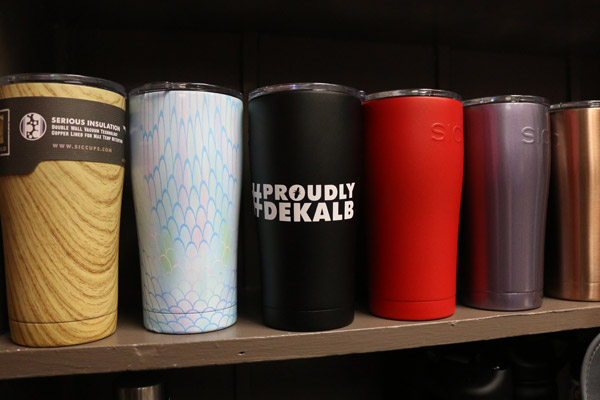 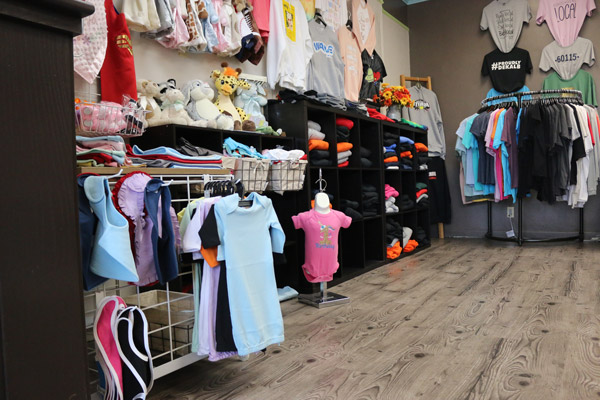 Initially, the family business was run by John, his son Jim and daughter Brenda, and was a full-service sporting goods store. As the years went on, the business changed and evolved into a screen printing and apparel decorating operation. Embroidery service was added to become a complete source for apparel decorating for any occasion. Brenda still manages the business and is a friendly face you’re likely to see inside. Quality and pride of service at a competitive price has been the number one goal of the business. Each order, regardless of size, is given top priority and individual attention by the S.O.A.S team. We are continually working on expanding our creativity and innovating our methods to produce that special item for you, our customer. We are proud of our unique products and topnotch service, and we can’t wait to work with you on your next project.

We care about the community in which we operate, and we make it a point to serve our customers inside and outside of the business. See the ways in which we adhere to that commitment below: